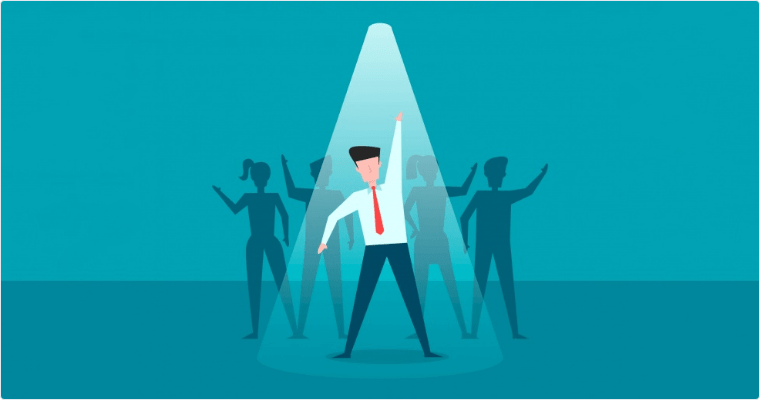 Why Hunicorns are 'Monsters', but with a code

In the second article in the series on hunicorns, I look at how going after a win-win strategy makes for a compelling leader, whose measure of success goes beyond towering achievements to take into account work that has lasting impact.

Some of the greatest successes in tech upgrades and projects requiring complete overhaul of complex systems have shown us that it is not the technology itself but the leader steering the process. Hunicorns, as I pointed out in my last article on the subject, come with traits that make them forceful leaders and go-getters within and outside their organization. They efficiently navigate the various challenges and conflicting goals in their implementation to emerge successful.

Five aspects of your life can determine the speed and level of success: 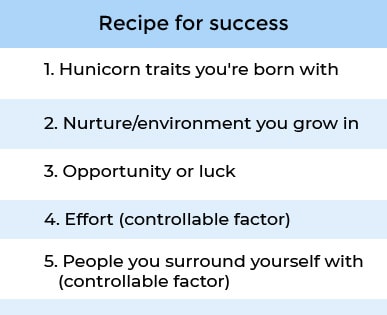 However, while one can argue the nature-versus-nurture debate till the cows come home, one must admit that genetic predispositions, privilege and environmental opportunities are not the only determining factors to one’s success.

I firmly believe that leaders can achieve success by plugging gaps that arise from the lack of exposure to people, places and opportunities through sheer effort. And the much coveted luck is often a matter of preparation-meets-opportunity. It is not easy and is risky, but as my ex-boss Romil Bahl would say, “If you don’t take risks, you will always work for someone who does”.

While we were on this subject, Andy Russell, Founder and of Empact Collaboration Platform, who is leading a taskforce for COVID-19 pandemic support, reminded me of ‘Think Win-Win’, the Habit #4 in Stephen Covey’s 7 Habits of Highly Effective People. 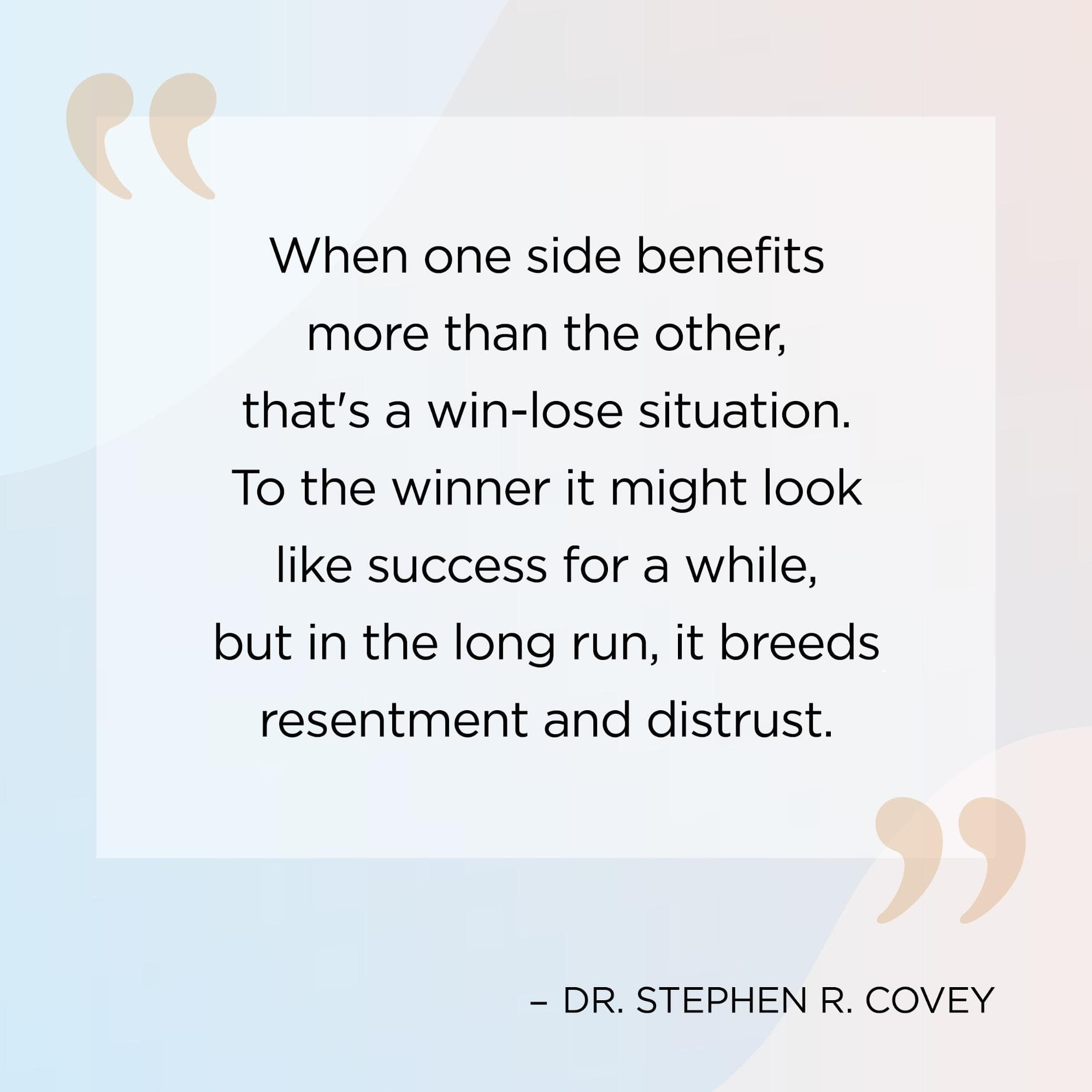 It is not a zero sum game!

A recent episode of Billions, one of my favorite American drama series, put forth the idea of ‘Monsters’--high achievers who have no qualms about exploiting others in their path to success and getting what they want. For the uninitiated, set in New York City, Billions pits ruthless hedge fund guru Bobby Axelrod against New York Attorney General Chuck Rhoades in a Battle of the Monsters. The latter reminds me of Dexter, another favorite of mine. 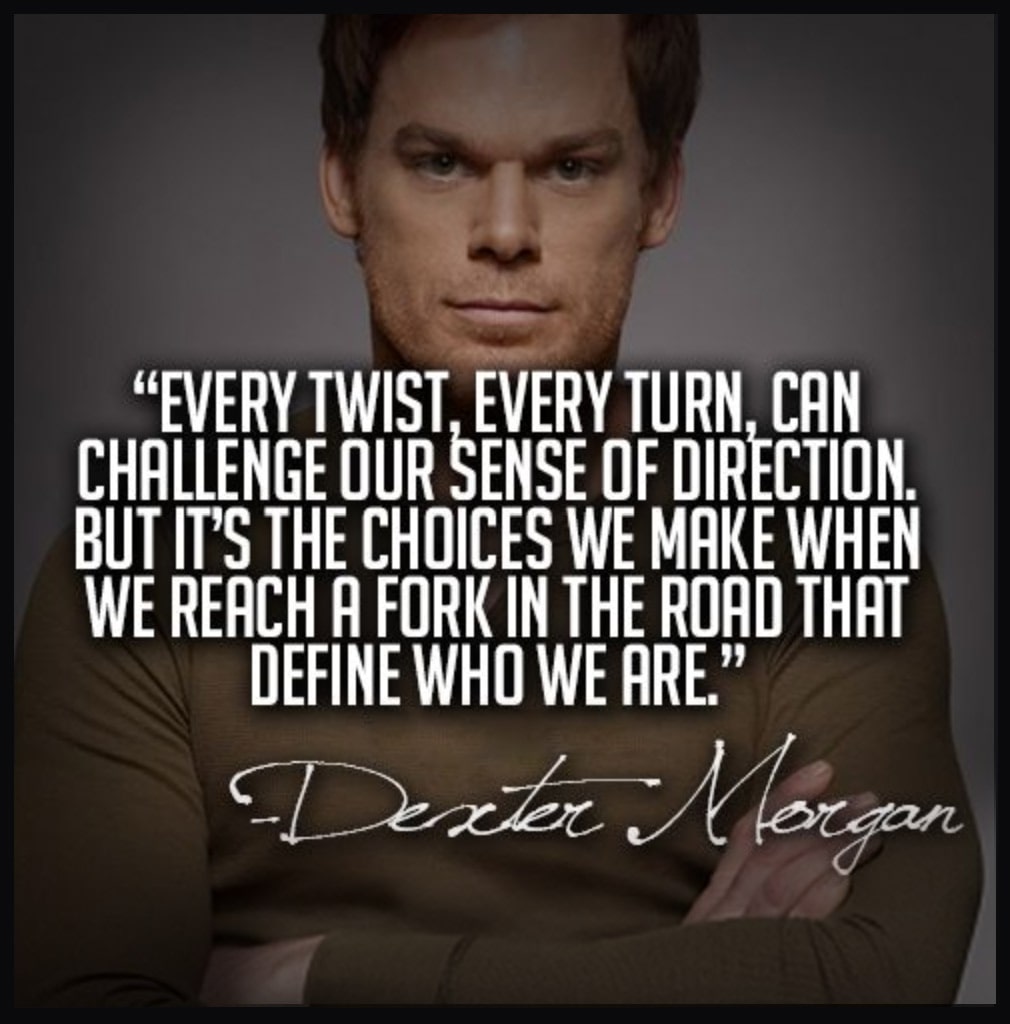 Interestingly, ‘monster’ is defined and incorporated into the leading characters’ personas in different ways: Axe subscribes to a more textbook definition of a monstrous person, while Rhoades adopts the mantle of an uncompromising personality with a code. 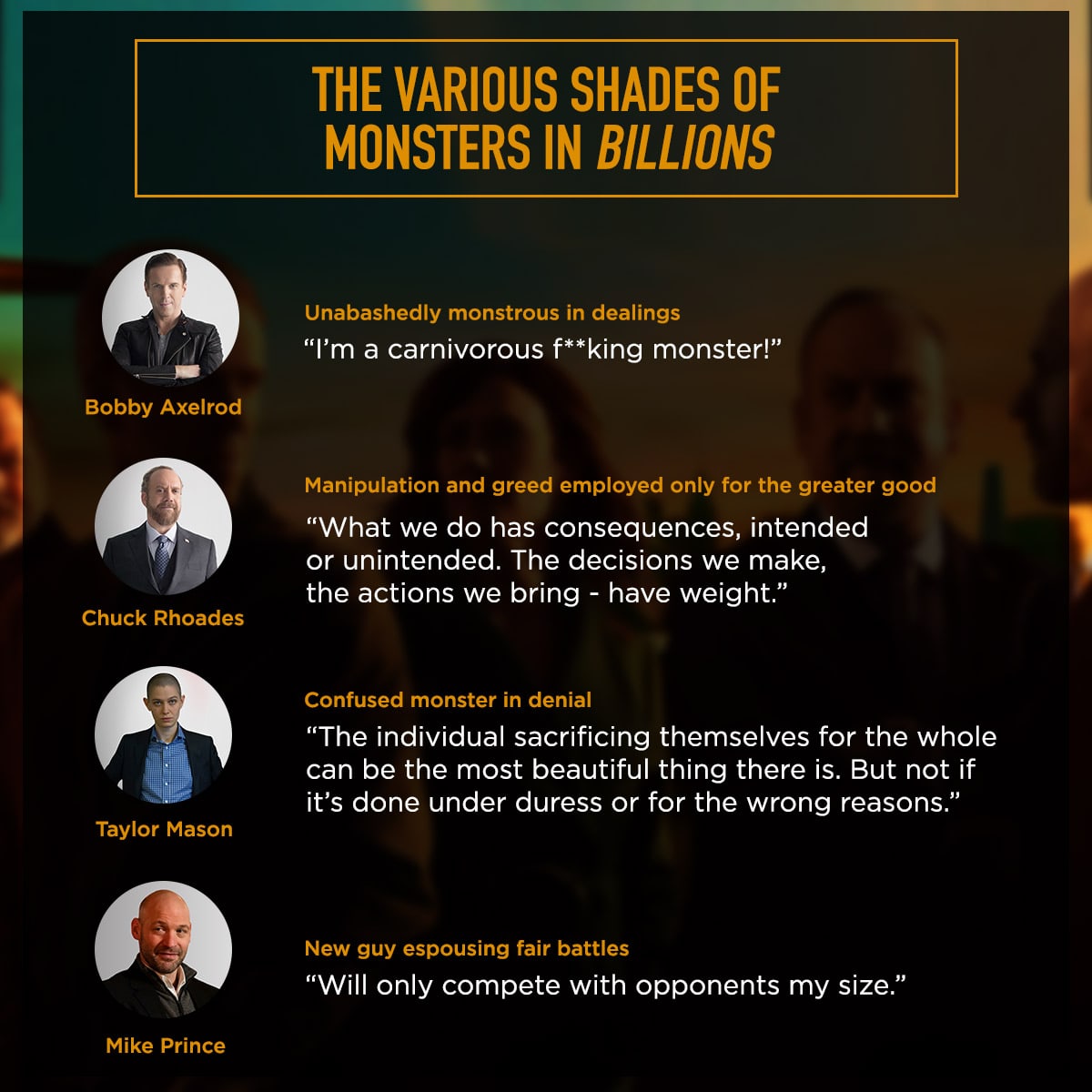 Pop culture, real-life billionaires, state leaders and new-age entrepreneurs are, to a considerable extent, glorified monsters. Many of us have come to believe that one has to be ruthless and have one’s blinders on to achieve greatness. But I think it is time we changed the status quo and embraced leaders who make room for the greater good in their climb to personal glory. I call them hunicorns. Highlighting the ‘win-win’ way of operating will create impactful leaders whose voice and work cannot be ignored.

Andrew Vanjani, the ex-COO of State of Maryland’s IT department, describes them as “growth catalysts, who will take the 21st Century to new levels of global transformation using new capitalism to create a fairer world through the power of decentralization of services.''

Perhaps the best person who embodies this renewed definition of a monster is Kevin Jones, who spearheads technology innovation at the Indiana Department of Child Services. Kevin advocates that one has to “be water”.

Water can take life, like a tidal wave crashing on land. Or it can supply life, like an oasis in the desert. Be the oasis for the people looking for answers.

Kevin, like all hunicorns, will prioritize what needs to be done, solving the right problems, the right way.

To sum up, whether you call them ‘hunicorns’, ‘monsters with a code’, or ‘growth catalysts’, I think it is important that people who are wired for success should also choose the ‘win-win’ model and work for the greater good.

Now we need to figure out how to get more leaders to do just that.

Thiag Loganathan is a serial entrepreneur, expert in data/AI solutions, creating data-driven frameworks to capture, measure and improve abstract socio-business problems. As a Co-founder of Cardinality.ai, a govtech startup that provides data-driven, cloud-first solutions to modernise systems in Health and Human Services, he is responsible for customer and market strategy.

Help us understand your business requirements so that we can serve you better. Please provide your details for a free consultation.

Your request has been successfully submitted. We will be in touch with you soon!

Your request has been successfully submitted. We will be in touch with you soon!